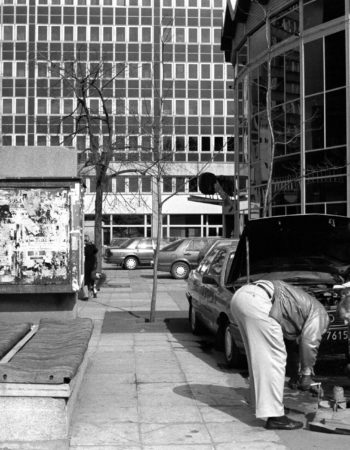 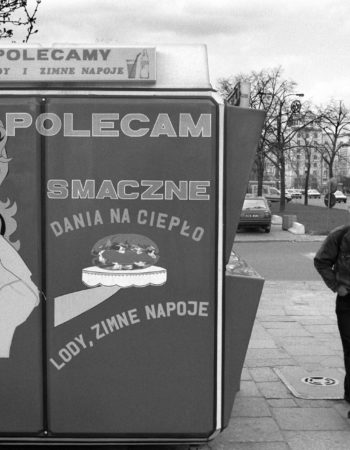 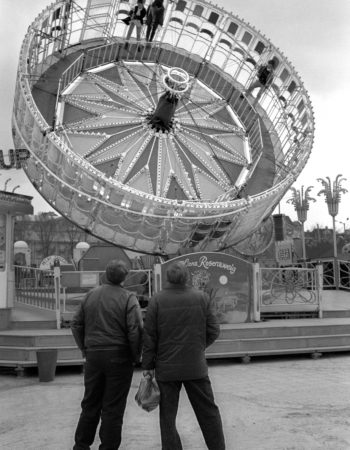 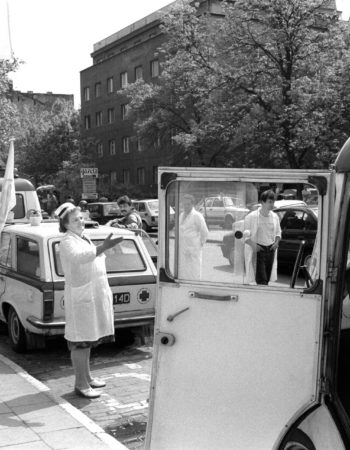 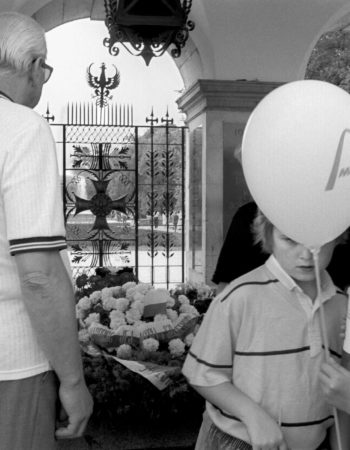 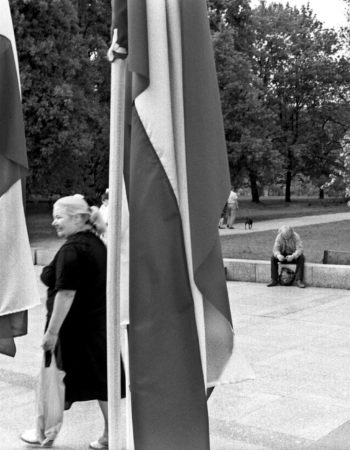 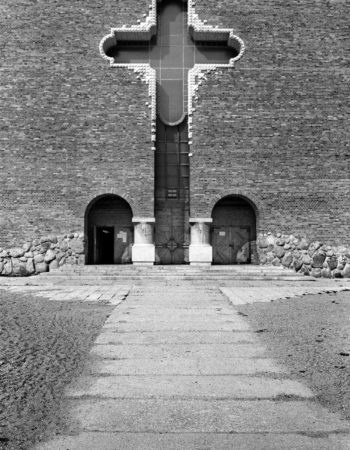 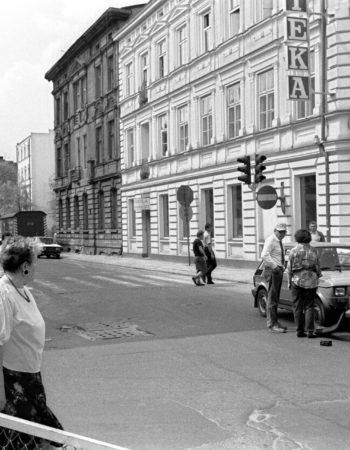 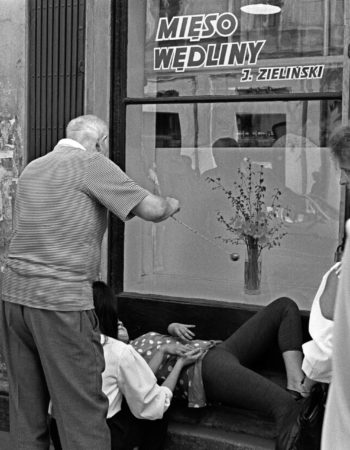 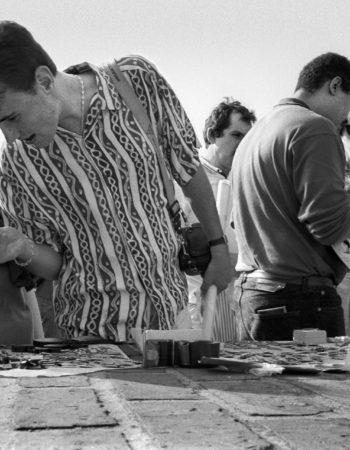 The Great Changes of The 90’s

Be the first one to rate! Submit Review

I was only nine years old when I left Poland with my parents. That was in 1977. Returning fifteen years later, I felt nostalgia, but I also felt like I was an outsider. This has sometimes been to my advantage, as not being used to the routine of daily life in the country allowed me to detect the magical moments, the unusual and peculiar aspects.

It was important to me to show a people, a country and a culture, such as I had seen in my childhood. Many times, the Polish were surprised when I was photographing the streets and the people, these scenes seeming trivial or ugly. But for me, it was the way back to my memories, memories of times where everything was possible.

Indeed, this Poland of the 90’s wasn’t yet standardized, and as well-organized as the Western countries. It was still a country where everyone was tinkering around and mending things as they could, where imagination was the main tool to solve the daily challenges.

It was this improvised side of everyday life that had me most fascinated, and which symbolized this freedom of spirit that I have remembered of this country, where I have yet hardly lived.

Q About the photographer

Slawo Plata is a Swiss photographer born in Warsaw in 1968. He grew up in Poland then moved with his parents to Switzerland at the age of 9. As a child, Slawo was passionate about photography and started the black chamber at the age of 12. He practiced, at first, landscape photography, then later he specialized in different type of photography but most importantly in portrait and people & everyday life photography.

He was particularly interested and passionate about famous photographers of the 50s/60s for their peculiar style. From the age of 15, Slawo did photo shooting on regular basis to capture true life experience and portraits. Considering his passion more than a hobby, he decided to study photography in Paris, where he graduated in 1992 from the MJM Art School.

From 1993 onwards, Slawo spent a few years in Poland, where he worked as an independent photographer for communication agencies.

Back to Switzerland, he started to collaborate with NGOs and travelled around the planet to capture and immortalize cultural and traditional life of populations. As a result, Slawo brought pictures on knowledge, traditions and ancient rituals, with the aim of promoting and giving more visibility to ancestral cultures and highlighting their importance. For Slawo, traditions, cultures and rituals are the foundation of our civilization and our today society. They are reflected in costumes, music, traditional medicine, mystical rituals, etc. and it is important to preserve and protect them so we can live in a well-balanced and a sustainable world.

Slawo published several books, among them “The Fascinating World of Traditional life”.

Rate us and Write a Review

Get Directions
Show all timings

Appointment confirmation email will be sent upon approval.

We have received your appointment and will send you a confirmation to your provided email upon approval.

Your request has been submitted successfully.