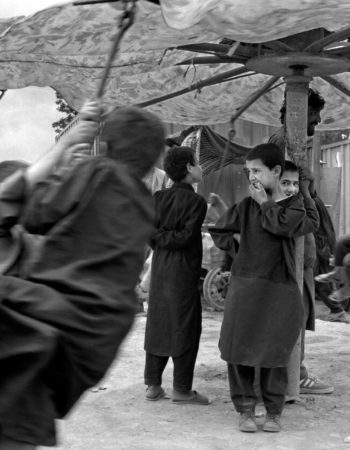 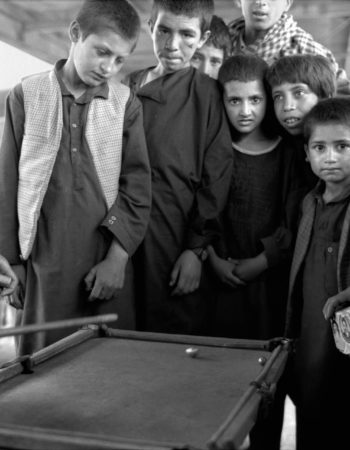 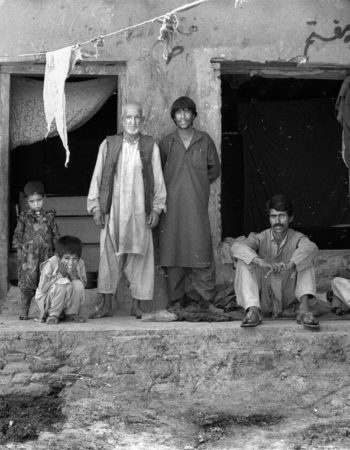 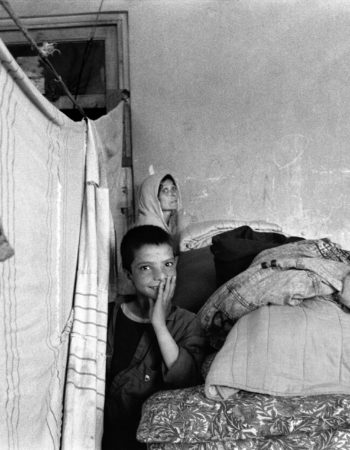 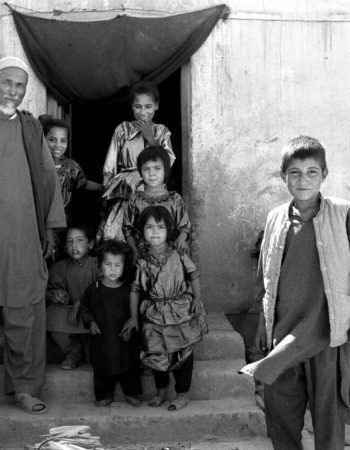 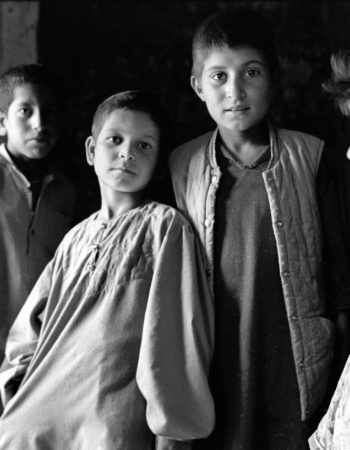 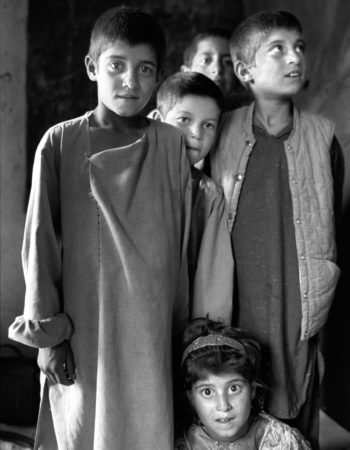 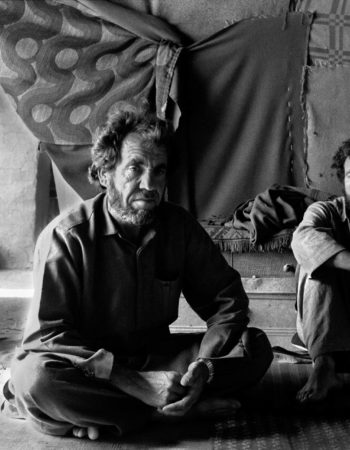 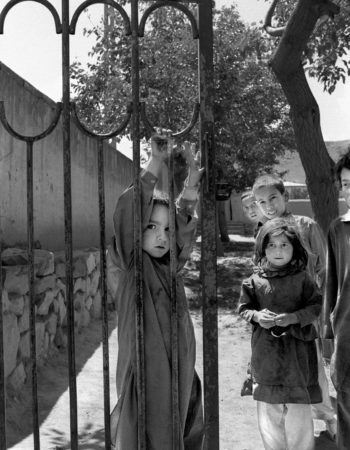 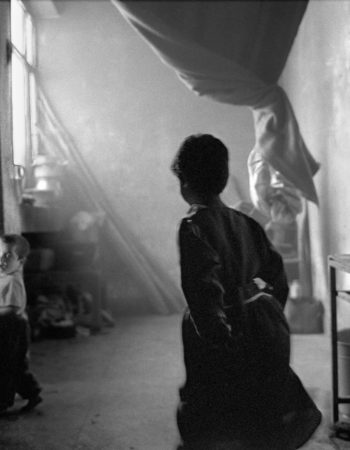 Kabul, Children Of The Civil War

Be the first one to rate! Submit Review

In early May 1994, we arrive in Kabul. The city is located on a high plateau, and the heat is less stifling than in the other cities through which we passed. The wind is strong and the air filled with dust.

From time to time, I can hear gunfire in the distance, but the fighting front has shifted to the northern areas and the situation is stable enough for the moment in the capital.

When talking about the war, we think of soldiers, bombs, shootings, we imagine blocked roads, destroyed bridges, collapsed buildings in streets where disoriented people wander.

It is true, combat zones are terrifying. But there are also places were none of this exists, places very close from these combat zones. These are places where buildings are still standing, where people live, waiting for the war to end. People from different backgrounds and different social classes, all gathered in these makeshift shelters.

Almost all schools are occupied by these thousands of refugee families who fled the bombarded neighborhoods of the city. Classrooms are divided into several rooms by hanging simple sheets. There is no privacy, no work, and very little humanitarian aid.

This series of pictures is a tribute to the memory of all these men, women and children who have lived for years in fear and misery, their only weapon being determination and the hope that one day the war would come to an end.

Q About the photographer

Slawo Plata is a Swiss photographer born in Warsaw in 1968. He grew up in Poland then moved with his parents to Switzerland at the age of 9. As a child, Slawo was passionate about photography and started the black chamber at the age of 12. He practiced, at first, landscape photography, then later he specialized in different type of photography but most importantly in portrait and people & everyday life photography.

He was particularly interested and passionate about famous photographers of the 50s/60s for their peculiar style. From the age of 15, Slawo did photo shooting on regular basis to capture true life experience and portraits. Considering his passion more than a hobby, he decided to study photography in Paris, where he graduated in 1992 from the MJM Art School.

From 1993 onwards, Slawo spent a few years in Poland, where he worked as an independent photographer for communication agencies.

Back to Switzerland, he started to collaborate with NGOs and travelled around the planet to capture and immortalize cultural and traditional life of populations. As a result, Slawo brought pictures on knowledge, traditions and ancient rituals, with the aim of promoting and giving more visibility to ancestral cultures and highlighting their importance. For Slawo, traditions, cultures and rituals are the foundation of our civilization and our today society. They are reflected in costumes, music, traditional medicine, mystical rituals, etc. and it is important to preserve and protect them so we can live in a well-balanced and a sustainable world.

Slawo published several books, among them “The Fascinating World of Traditional life”.

Rate us and Write a Review

Get Directions
Show all timings

Appointment confirmation email will be sent upon approval.

We have received your appointment and will send you a confirmation to your provided email upon approval.

Your request has been submitted successfully.